What the professional players say about Fylde Guitars

Roger Bucknall makes very, very fine guitars. I first became aware of him in the early
1970s due to a chance meeting with Gordon Giltrap on a train on the way to a gig
somewhere. We fell at once to talking about guitars (well I never) and he started by
enthusing about his very new guitar, insisting that he show it to me then and there,
which he did and he was right. It was a beautiful piece of work made, he said, by a
man in Bournemouth who was thinking about going into the luthier business full time.
When I met that man a few days later and he did an emergency refret on my own guitar
I remember being aware of a quiet passion for what he was doing as a hobby and
wondered when he would take the plunge. It wasn't long ... Martin Carthy 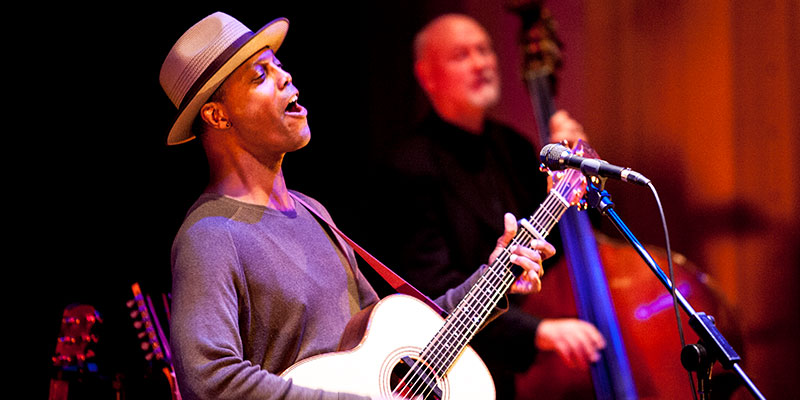 “The guitars are perfect for everything I do”

“Roger - you know even better than me what a great instrument that is, it’s in a league of its own, a really outstanding instrument. I have been trying to imagine the sound as it gets older, and it was only the practical consideration of fingerboard width that gave me second thoughts about buying it." 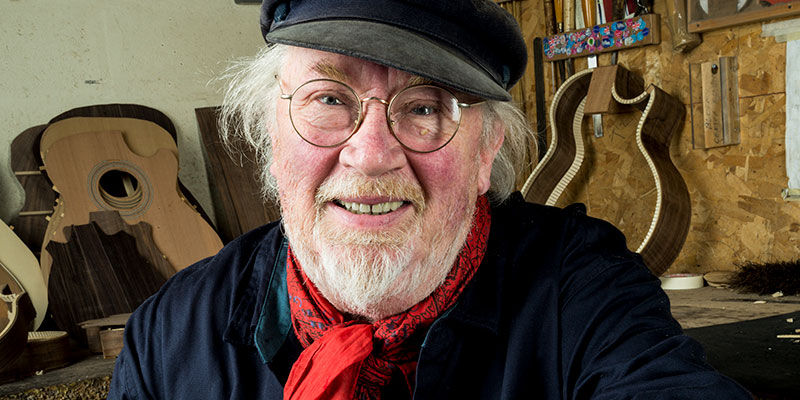 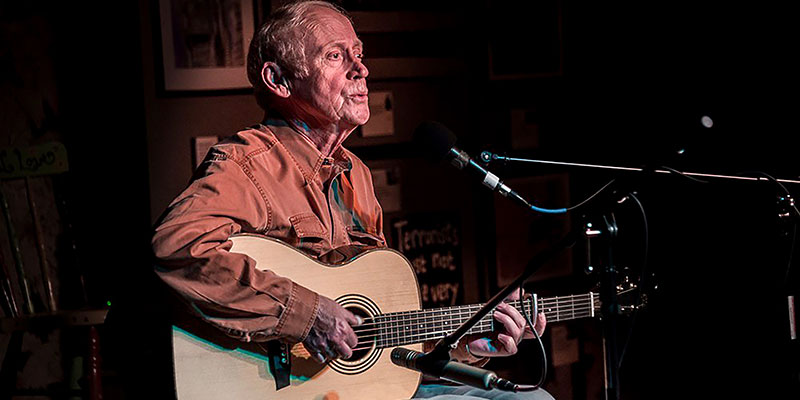 “The Fylde guitar got me sitting”, explains Archie. “Its sophistication enabled the left hand to do wonderful things; trouble was, you couldn't play standing what you'd learned sitting. So, as part of the Liberated Guitarist's Movement, I burned my strap and sat!” 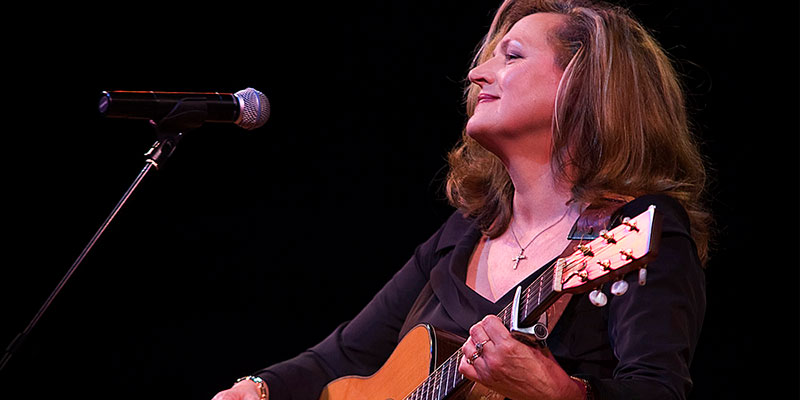 “I love my guitar”

Really, really lovely Rog. An enormous variety and quality which is a testament to the legacy you've built over the years. Exceptionally inspiring. (On Strings That Nimble Leap) 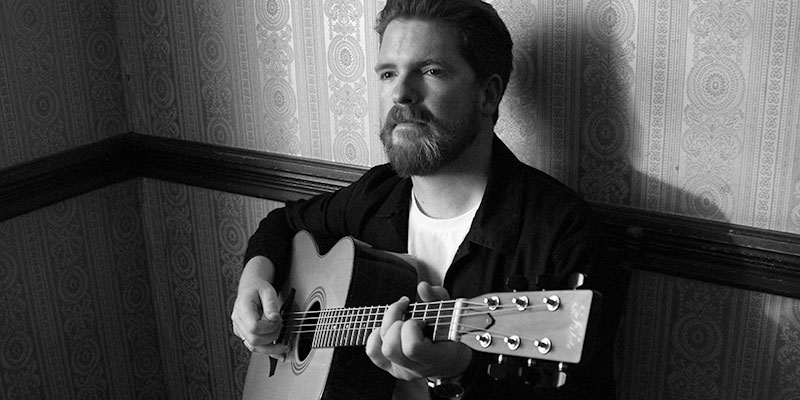 “I own several Fylde instruments and can talk all day about the level of craftsmanship that goes into these instruments. They are, in my opinion, the absolute best.”

“A constant source of inspiration” 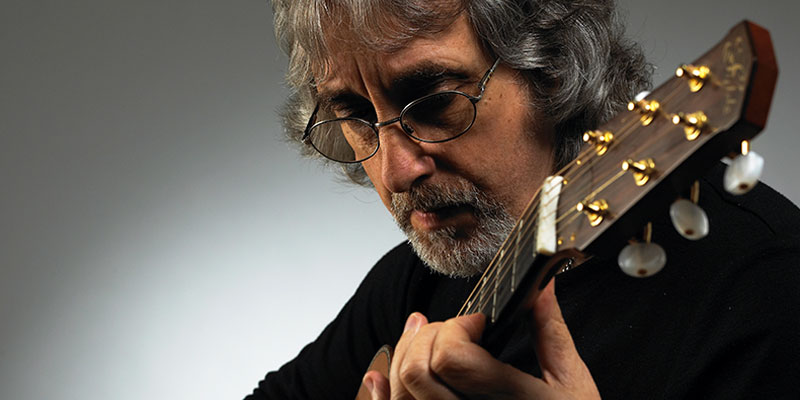 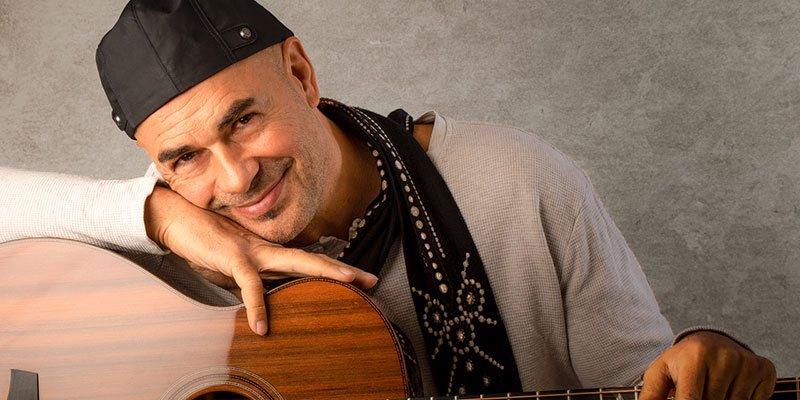 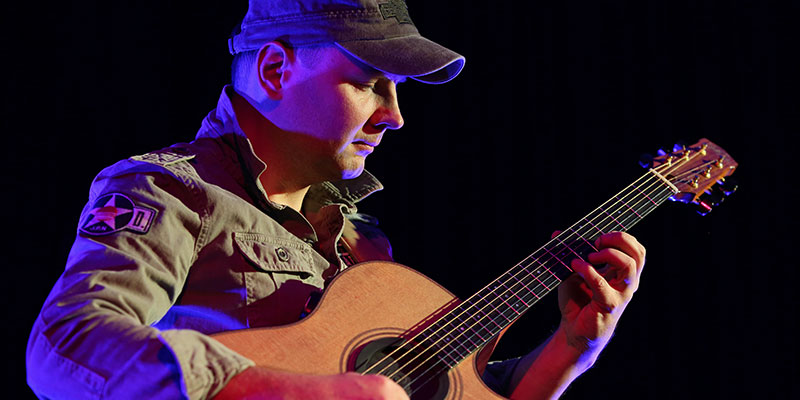 What a lovely edition! Bireli said he'd love to have a copy. (On Strings That Nimble Leap) 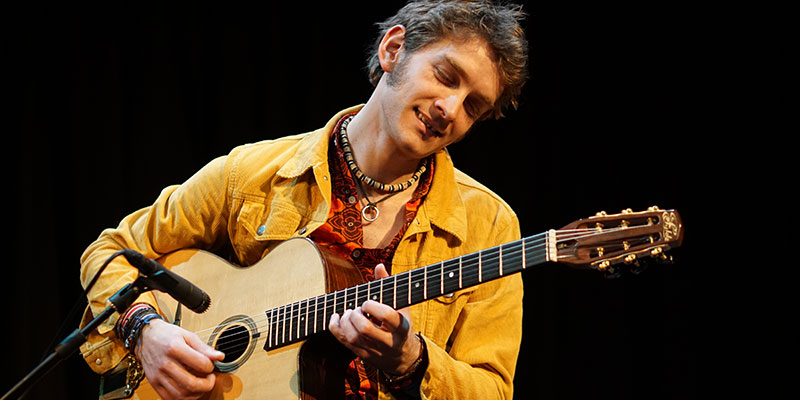 Congratulations, and all for a great cause. (On Strings That Nimble Leap) 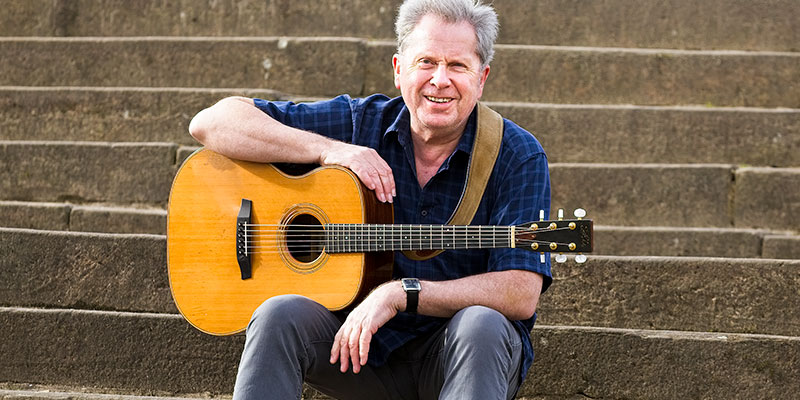 “I am very proud to play Fylde guitars, quite honestly they are better than anything else I’ve come across” 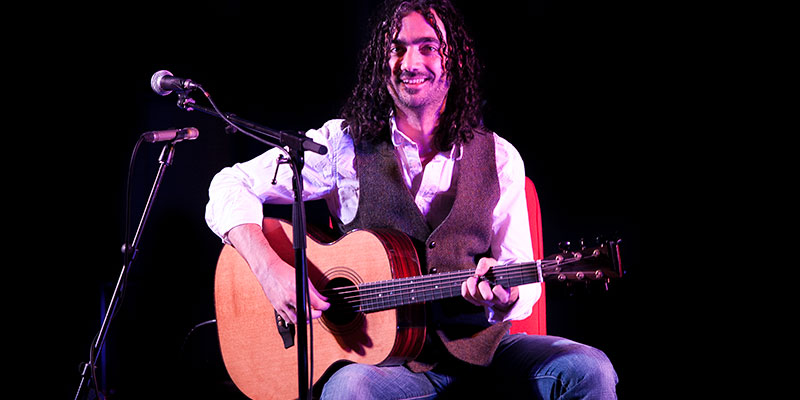 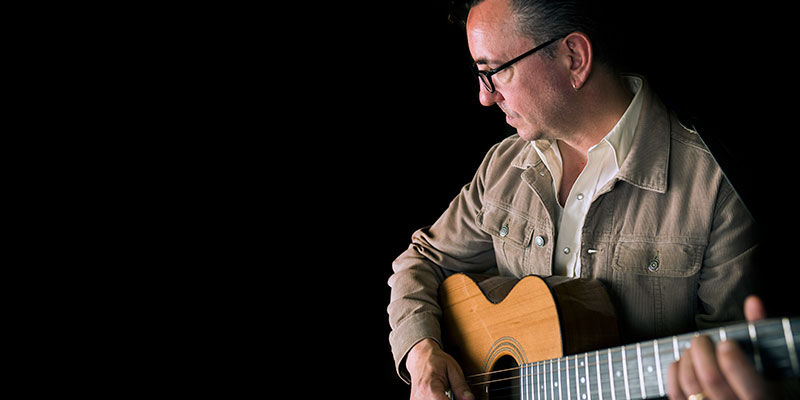 I happily bow to your mastery, artistry and utter genius 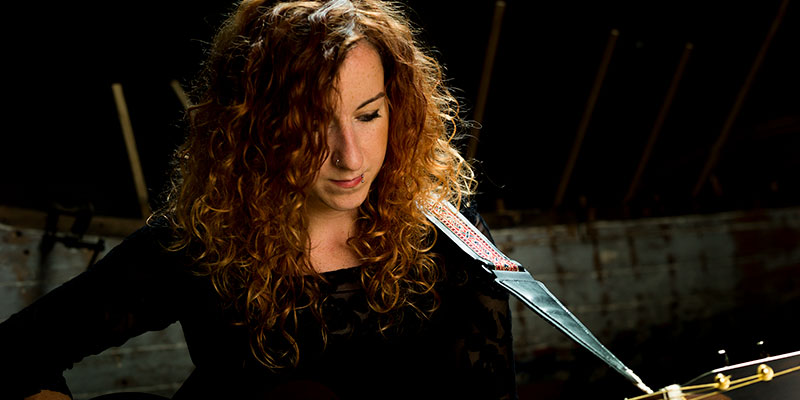 Roger is so much more than an incredible instrument maker. He has been
intrinsic in helping the careers of countless musicians and been a good friend to
many of them. 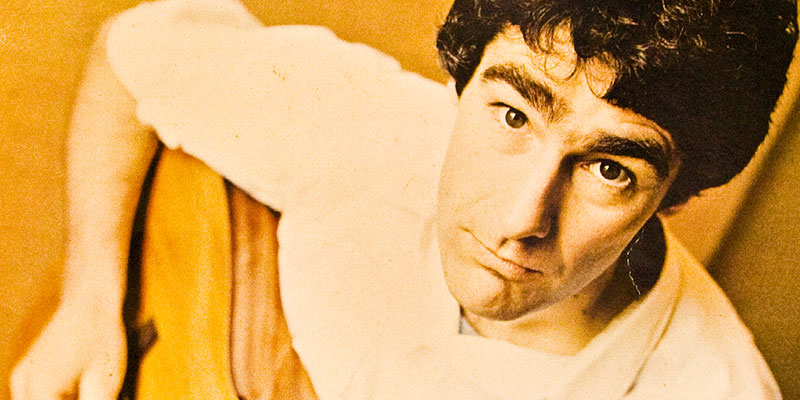 There is a beautiful simplicity and quality to Roger’s instruments due, in no small
measure, to his craftsmanship – they don’t maketh a musician, but by heck they make
him sound bloody good. 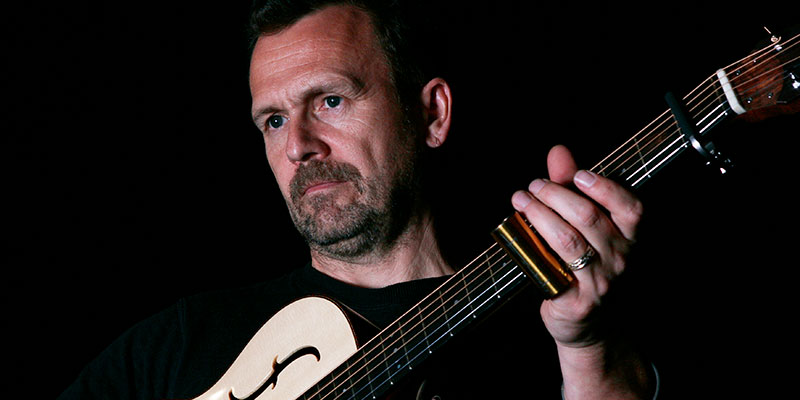 “In 1975 he built me the first of two custom resonator guitars, with which I
recorded very regularly, including my versions of “The first cut is the deepest”
and “Masters of War”, which I regarded as high points of my career at that point.
I have a second guitar now, which I have used on numerous recent sessions
and on my own CD’s. It has a unique and beautiful voice, I have never heard
better.

“I’m offered lots of guitars, but nothing else comes near” 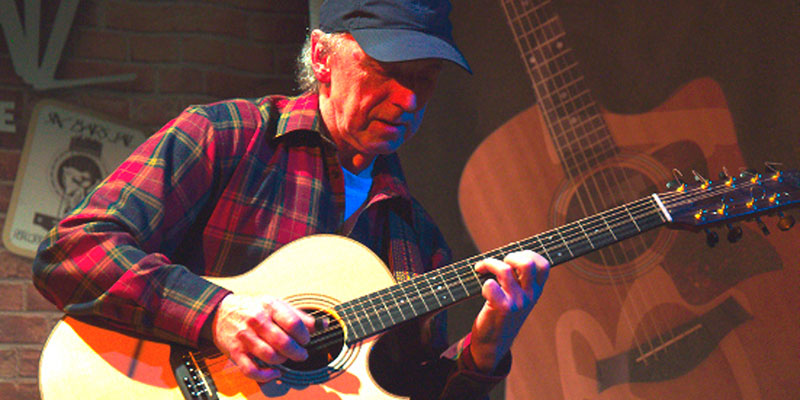 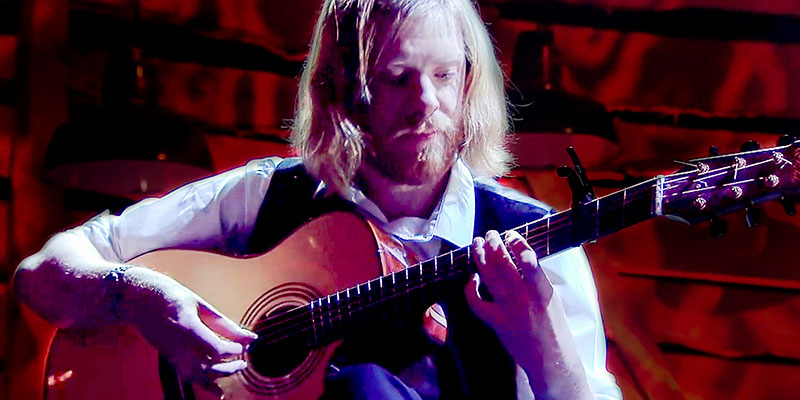 If you are a guitarist on the folk music scene, there are ceruian names that always tend to crop up: Martin Carthy, Martin Simpson, Nic Jones - all fantastic musicians, but there's one person that gets mentioned in teh sma ebreath and that's Roger, His creations have neen instrumental in shaping the sound on English folk music since the 70's 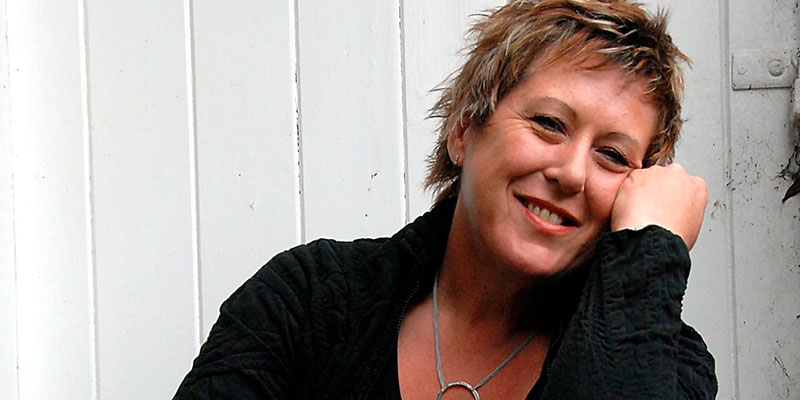 Amazing and what a line-up! 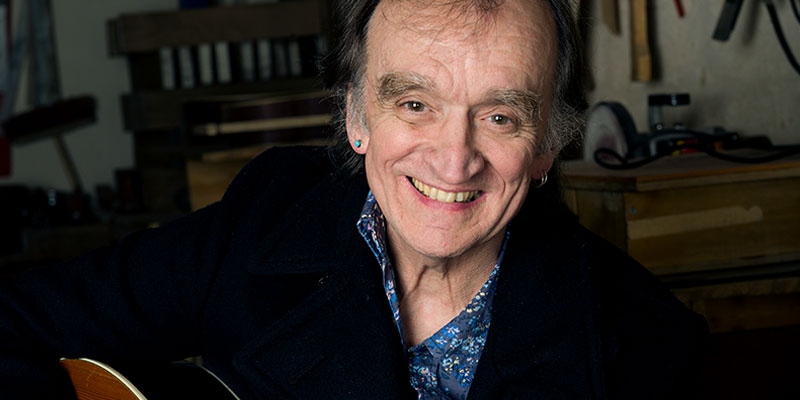 “The guitar was sitting in his workshop, beckoning to me”

“The Mandolin actually saved my life at one point. I started to play it and it really got me out of a hole”

“Thank you for the beautiful guitar and please do not hesitate to shave off your beard as well.” 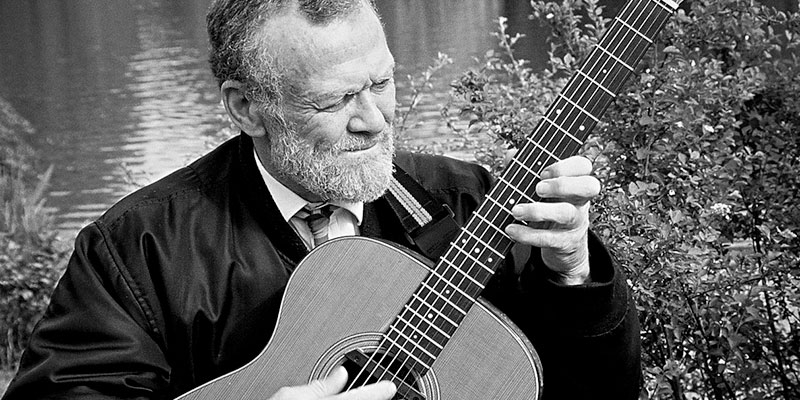